In my previous post I described my ideas about a lightweight portable audio system, the Aero One.  Most open questions are solved now, e.g., concerning the driver and some new issues that arose during the prototype assembly. Following, you can find an overview outlining my decisions to these points: 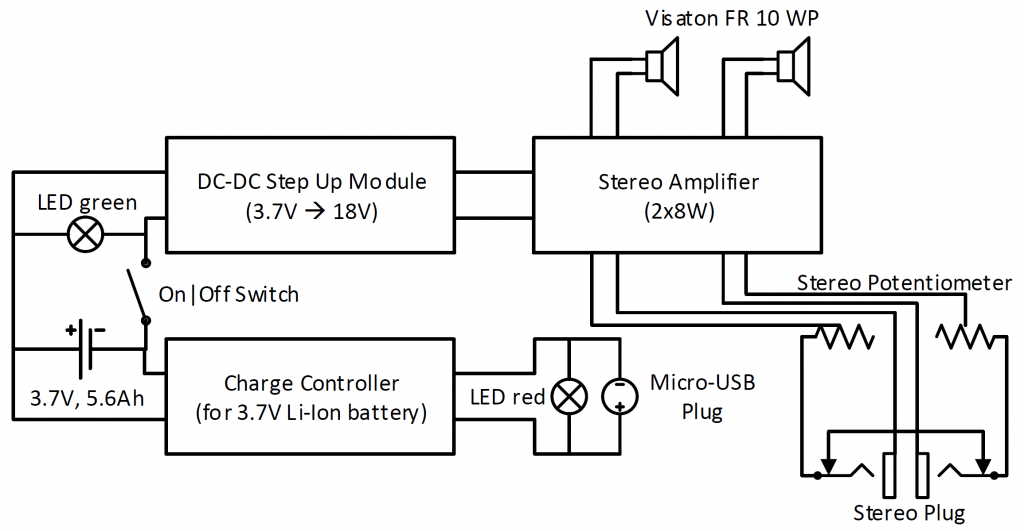 The outer layer consists of plastic foil as used for The Bee. Two pieces of stainless steel are used to mount and frame the UI-controls, and to fixate the foil. The electronic components are attached to a circular piece of wood, which additionally is responsible to partition the inner volume for the drivers. 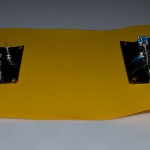 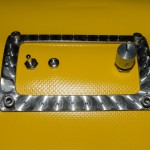 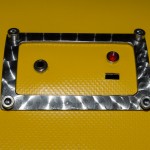 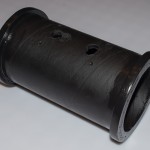 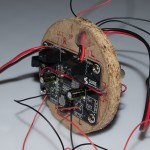 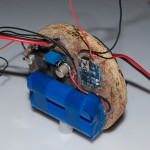 Volume Seperator with Battery, Charging Board and Step-Up Module

This site uses Akismet to reduce spam. Learn how your comment data is processed.